A New World
It is now fully expected that Integrated Care Systems (ICSs) will, within a year or so, become legal entities that will both shape and deliver ‘place-based’ health and social care in their areas.
This chimes the final death-knell of the ‘Purchaser/Provider split’ that put commissioners and providers on officially different sides of the door. The ICS system effectively opens that door and asks the providers in to sit around the table and help decide what gets delivered.
This is probably the biggest change for a generation and the implications for social enterprises delivering health and care are still uncertain.

The reason many Public Service Mutuals (PSMs) are worried is that the ICS could hand far more formal power over what is delivered to large, powerful NHS Trusts. Who, if the past is any guide, tend to equate the integration of services around the patient with hoovering everything into one organisation (the NHS) and crudely badging it ‘integrated’.

Naturally, this sets nerves jangling. Social enterprises formed a decade ago under ‘Right to Request’ flourished in part because local commissioners were free to ignore over-mighty NHS Trusts and instead ask groups of ex-clinicians to form employee-owned social enterprises that could then sell back services to Clinical Commissioning Groups. These break-away clinicians and managers had wonderful motives and were aided by a tailwind of cross-party support.
Naturally, the PSMs came to regard their sovereignty as a hugely valuable part of their raison d’etre. Their boards consciously distinguished themselves from the NHS mothership, with a new name, new methods and a more empowering culture.

But the world has now changed. In this new ICS environment, die-in-a-ditch independence isn’t going to work. Instead, it is only by pooling an element of sovereignty to allow deeper integration with other NHS players in the ICS system that PSMs can survive and thrive.

For all PSMs, this will involve a shift from the loose fluffy concept of partnership (which often involves very little ground being given by anyone!) to the realities of life in what is in effect a single organisation. This reality will involve functional and managerial integration around the collective goals of the ICS.

Survival Imperatives
Does this mean raising the white flag? No, it’s simply saying that the game has changed and that to avoid failure (and I see full re-absorption back into the NHS as failure), the Mutuals have to now urgently prove they are:

By contrast, the more successful spin-outs become ‘baked-in’. Here the PSM gains critical mass (either in size or influence) in a local healthcare system. It becomes a potent voice around the table with NHS partners.

This means deeper horizontal, vertical or downward integration at local level: Deeply aligning your own organisation at a functional and managerial level with others providing similar services to you (horizontal integration) or those either ‘upstream’ (in acute NHS services) or ‘downstream’ in primary care and the VCS.

In practice, this could mean may mean joint or delegated management arrangements, shared support-services with other providers in acute, primary or community care. Or pooled aspects of governance with other organisations in your ICS system where there are common goals.
Hard Choices Ahead

To conclude, the future of public services mutuals now hangs in the balance. These organisations, born in a different era risk irrelevance in the new NHS unless they properly intregrate and add value. This involves uncomfortable choices about how to operate with others and where self-determination begins and ends. But, for the best organisations, is also creates opportunities for enlarged influence and impact on wider healthcare systems.

Want to talk? Get in touch with me>

Socialclubuk.com – For leaders who want to grow their impact and are ambitious about social change 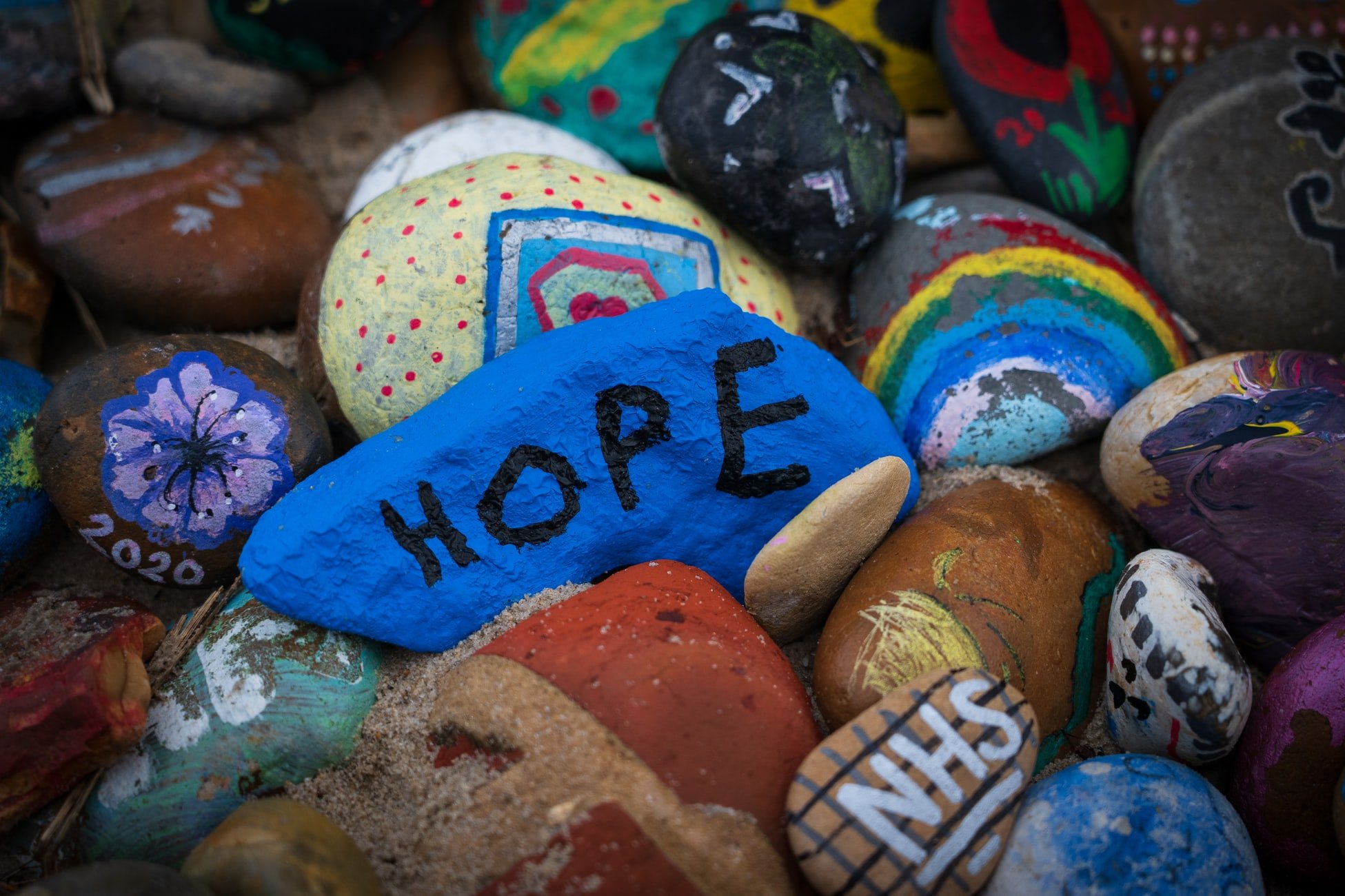 A Repeat Prescription of ‘INO’? – a critical view of the White Paper on Health and Social Care

By Craig Dearden-Phillips MBE, Managing Director of Social Minds The

What does ‘independence’ mean for Public Service Mutuals in the 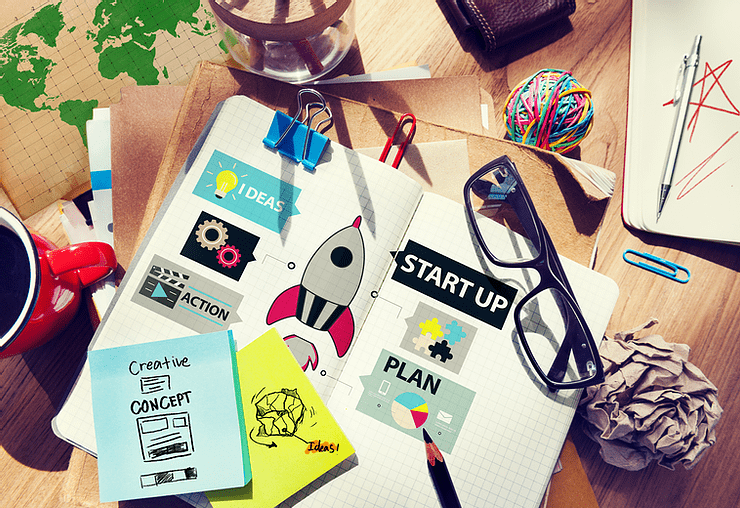 Want to do good? Set up a business

Nearly a quarter of a century ago, I knew I